Urbanomics Planning President Matt Goulet also serves as Chair of 1010 Development Corporation and is excited to announce the Grand Opening of Casa Carmen, 1010’s 24-unit permanent supportive housing community in the heart of Pico Union, Los Angeles.   Mayor Eric Garcetti and Councilmember Gil Cedillo joined the project team, Assistant General Manager of the Housing Department, Sean Spear, and over a hundred others including many of the newly housed, formerly homeless residents.

The development team led by 1010 Development President Bob Buente and the expertise of Pasadena-based Onyx Architects created a project that incorporated an historic commercial facade into the three-story building. 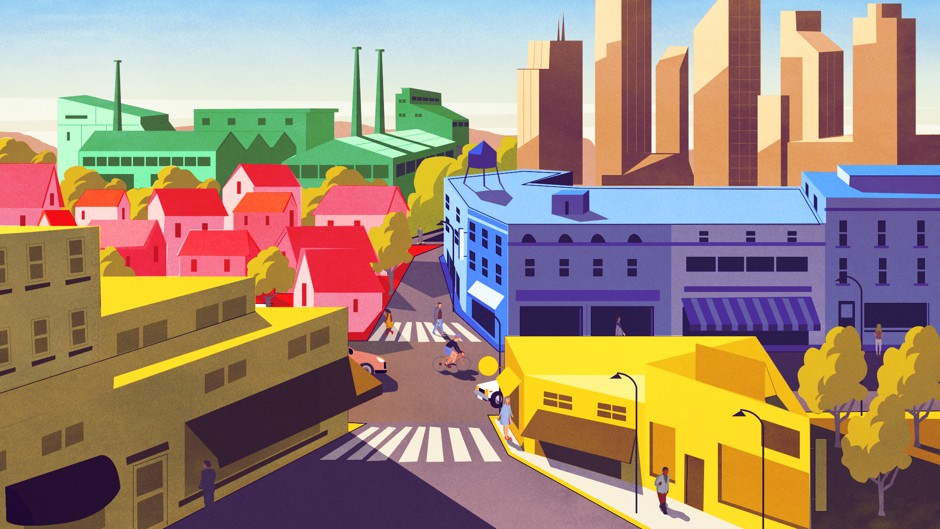 Once seen as sacrosanct and immune to change, single family “R1” zoning is facing challenges and may soon be subject to higher densities in California cities. Urbanomics is working with property owners who have R1 properties that may be able to be subdivided. Other properties are adjacent to higher density areas and our clients want to know what encroaching development could mean for their parcel. But with all the fuss aside, what does R1 zoning mean? A primer on zoning from Citylab gives some background and sheds some light on this seismic shift in how we view a single-family home as a cornerstone the American Dream. 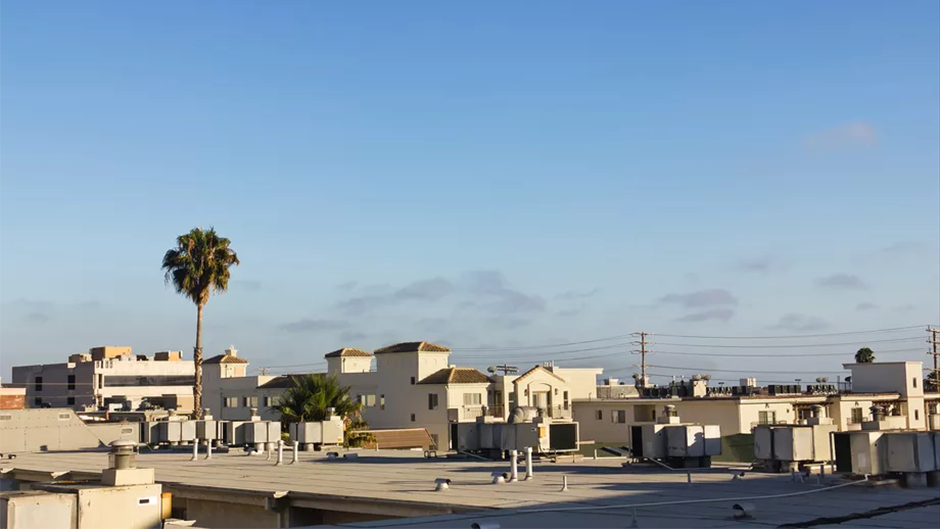 Like most policy solutions to complex problems, the answer may lie somewhere in between in the form of a little bit of both. Policy tools used to increase the supply can take the form of incentives such as bonuses of market rate units in exchange for restricted affordable units or it can manifest as “Inclusionary zoning” mandates that require developers to include restricted affordable units.

Inclusionary Zoning in Los Angeles could be a reality soon. However, it still will apply only to multifamily development, not single-family homes, which concentrates its use in only 25% of LA’s residentially zoned land. Will that coverage be sufficient? And will it not disincentivize developers to create new supply while passing on the higher costs of housing that does get built to those who need a break the most?